Traditional approaches to improving your performance at work put an emphasis on changing behavior. They teach that if someone tries hard enough that they can alter their actions.  All the emphasis is on evaluating past actions, planning for future actions, and correcting wrong actions. We know from experience that simply “trying harder” is not sufficient. Think about the last time you tried a diet, to develop a new productivity habit, or start a new routine at work. How did it go? 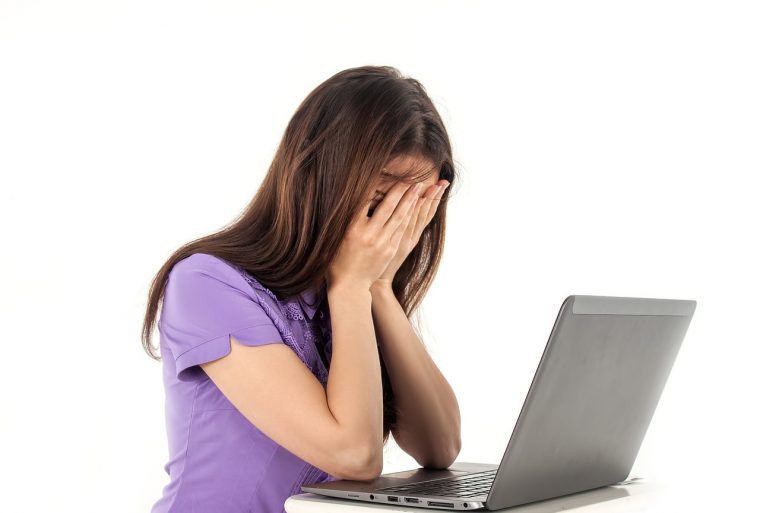 Often times we realize that we “know” the right thing to do but we still make the wrong choice. Focusing on the “action” and trying harder is not sufficient. Emotions matter. Emotions influence our actions.

Focusing on the “action” and trying harder is not sufficient. Emotions matter. Emotions influence our actions.

Emotions are an indicator of what’s going on inside. They point to what’s important and what’s moving your heart. However, due to our upbringing, past, the expectations of what’s appropriate in the workplace, or personality we tend to error on the side of either ignoring our emotions or allowing them to control us. Think about this continuum:

What was I thinking? – If you tend to ignore your emotions, then you realize the important role your thoughts, beliefs, and perceptions play in your behavior and actions. This is important but not sufficient.  You will have difficulty fully understanding your own and other’s actions if you ignore emotions.

This week, focus on recognizing the emotions you and others feel. A great way to do this is to keep a written observation log of emotions. As you become more aware of the emotions, you can recognize the impact they have on your actions and control them better. Let’s not ignore our emotions or allow them to control us, but recognize the important role they play in our life and use that to our advantage!

Question: Which end of the Ignore/Control continuum do you lean towards? How have you learned to overcome that tendency? You can leave a comment by clicking here.

Please note: I reserve the right to delete comments that are offensive or off-topic.

Receive my latest updates direct to your inbox. Together we'll take your next steps in life and leadership.

My promise: I will never share your email with anyone!

Welcome! I am a Leadership Coach and I want to serve you and help you succeed. Over the last 15 years, I've helped individuals and organizations solve problems and take their next steps. I am passionate about equipping people to overcome hurdles and discover their gifts to achieve what they were created for. I currently am a full time Leadership Coach for Dulead.

I've worked in large corporations, a startup, and helped launch and lead a successful church. This website is a growing collection of thoughts and resources that will help you go to the next level in your life and leadership.

If there is any way that I can serve you or your organization let's talk.

Learn more about me

My Most Popular Posts