As a leader, are you fair with your those on your team? Many leaders would say “Yes!” or at least “I try to be!” What distinguishes average leaders from great leaders is not if they’re fair or not, I think everyone tries to be. What’s different is their definition of fairness. 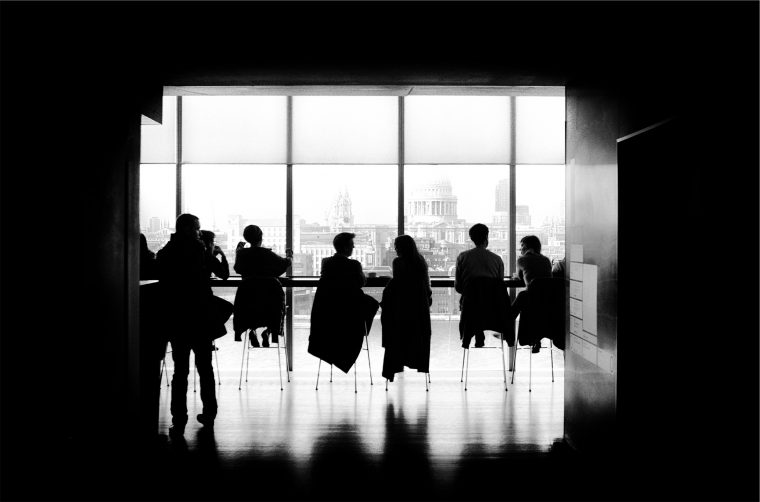 We live in a time where a premium is put on political correctness and it carries over into how we lead our people. Leaders think that to be fair they must spend and invest equal amounts of time and energy in each person on their team.

How would you define fairness?

The common answer is: Fairness = treating everybody the same. That is not fairness. As U.S. Supreme Court justice Felix Frankfurter said, “It is a wise man who said that there is no greater inequality than the equal treatment of unequals.“

Great leaders realize: Fairness = treating people as they deserve to be treated, keeping in mind their personal abilities and the team’s goals. A simple example is that you don’t treat a new sales person the same as a 20 year veteran.

Recently my son was frustrated because he didn’t get as much playing time on his basketball team as some of the other players. He said, “It’s not fair!” I then asked him if he wanted to win or not? Of course he said, “Yes!” It’s common understanding in sports that a great coach will treat each player based on their ability and the needs of the team. That’s the best way to coach. It would be unfair to the team, owners, and fans to let every player have equal playing time, equal access to the trainers, and an equal salary. That would result in teams that aren’t their best with poor results. It would also create a culture that frustrates the high performers.

As you lead, resist the temptation to treat everyone the same. It’s unfair to do so.

If you’re a Christian, you know that Jesus didn’t spend equal amounts of time with this followers. With his 12 disciples, there were three in his inner circle: Peter, James, and John. These three he spent more time with and called to a higher level of leadership than the other disciples. It would have been unfair for Jesus to spend equal amounts of time and energy with all 12 disciples (especially since one of those was Judas Iscariot who would betray him)!

The same is true with your team at work. To be a great leader, to empower your people to be their best, and to create a highly effective team you must make choices about where you spend your time and energy. Here are some questions that make this real:

As you lead, resist the temptation to treat everyone the same. It’s unfair to do so.

Question: Do you agree with the definition of fairness above? What would you add? You can leave a comment by clicking here.

Please note: I reserve the right to delete comments that are offensive or off-topic.

Receive my latest updates direct to your inbox. Together we'll take your next steps in life and leadership.

My promise: I will never share your email with anyone!

Welcome! I am a Leadership Coach and I want to serve you and help you succeed. Over the last 15 years, I've helped individuals and organizations solve problems and take their next steps. I am passionate about equipping people to overcome hurdles and discover their gifts to achieve what they were created for. I currently am a full time Leadership Coach for Dulead.

I've worked in large corporations, a startup, and helped launch and lead a successful church. This website is a growing collection of thoughts and resources that will help you go to the next level in your life and leadership.

If there is any way that I can serve you or your organization let's talk.

Learn more about me

My Most Popular Posts